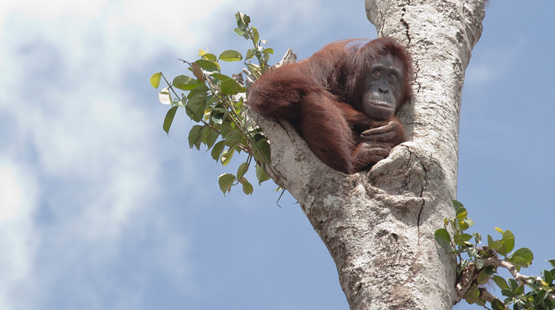 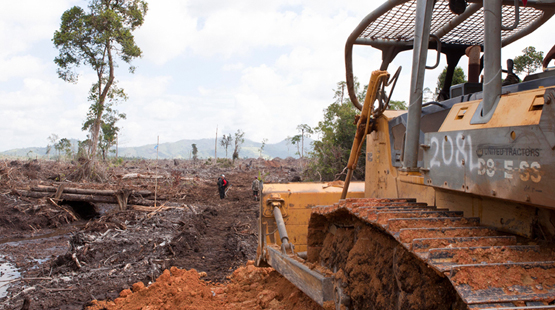 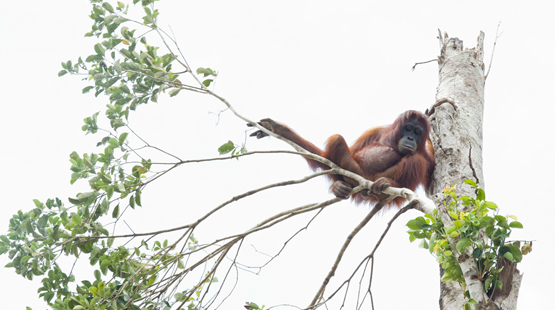 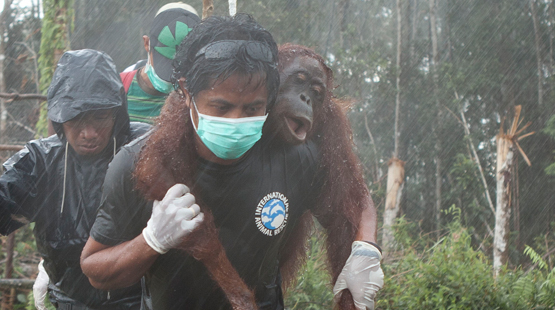 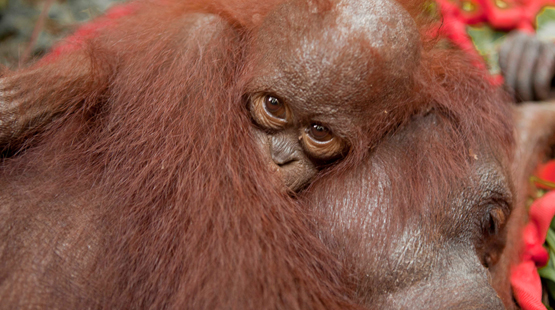 DRC: Do not sacrifice Congo's rainforests to the oil industry!

NO to logging along the Ulu Lioh and Ulu Lijan rivers!